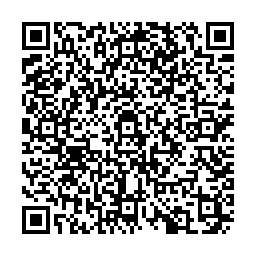 Sentient Robot Cars – When we first began e-mailing the guys at Drop Project about making a beer together, we knew we wanted to do something extra special with them. Guava and Lychee are two things we’ve been dying to put in beer for a while but could never get a hold of the puree’s, but the stars aligned, and we managed to get a hold of some, thus, Sentient Robot Cars came into fruition. A drying refreshingly tart gose with a little bit of sea salt to make each sip more moreish than the last! Alongside the Guava and Lychee you can expect an almost White Winey crispness from this beer, cheers!

Run To The Helles